What’s your favourite way to see a city? Mine is probably helicopter, but over the past few years, and for a variety of reasons, I’ve come to realize that cycling provides a unique and magical way to explore.  Of course its not always magic when you’re the only one to get a flat tire on a bike tour or you fall off a small cliff in Rwanda, but hey, that’s just part of the adventure!

My first bike trip was a half day tour of Barcelona with a friend back in 2011 with Fat Tire Bike Tour.  It was advertised as a quick fun way to explore a new city and we found that it gave us the perfect overview and allowed us to figure out which spots we wanted to go back and explore in greater detail.

I recommended this tour to friends visiting Barcelona just a few weeks ago and am happy to note that they enjoyed it as much as I did!

After this bike trip, both my friend and I decided we’d like to do this again the next time we’re in Europe.  The following year an opportunity came up through our uni’s Kinesiology program to bike through western France for two weeks and earn a credit.  We managed to get a group of girls who lived on our floor in first year to sign up, and after our third year of university, we designed t-shirts and set off to bike the countryside of Tours and Chinon with 30 classmates and 4 supervisors. 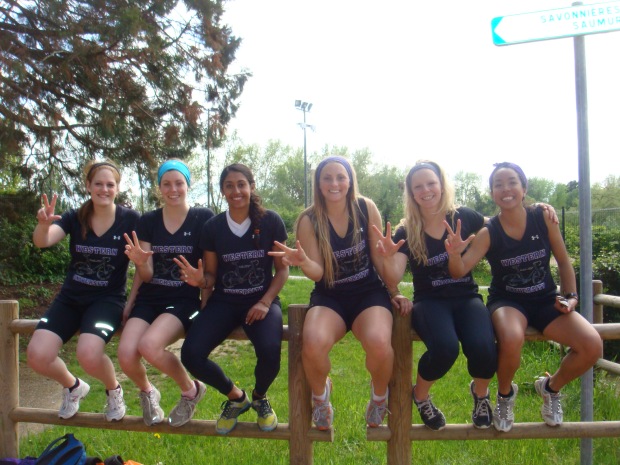 The itinerary was simple; bike about 50km a day, see beautiful castles, drink wine, hang out with great people…
Of course, there was a bit more to it than that, and most of the credit must go to our university’s former president who retired in France and coordinates this trip with our professor.  Every two or three days we would bike to a new location and they had arranged for a company to move our luggage by truck.  Thanks to our former president, we had our own personal tour guide who navigated us [with great detail] everywhere from the Château de Tours to The Louvre.  We went on cave wine tours in the middle of nowhere, biked through beautiful countryside and experienced the country together in a way that wouldn’t have been possible by car, or train.

It’s difficult to explain the feeling, but I felt pretty lucky to be in nature exploring such a beautiful place with such great people and I’m ever grateful to have had this opportunity. 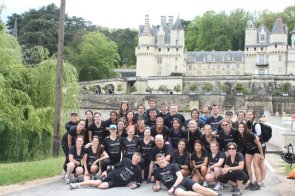 Two years later I went on a pretty different bike trip.  After finishing up a year living in Namibia I planned a month of travels with a friend before returning home.  This included Egypt and Jordan, and Christmas spent with mountain gorillas in Rwanda. I figured we should toss in a bike trip while in Rwanda, not realizing how difficult the 227km of rolling hills that make up the Congo Nile Trail would be.

I wouldn’t exactly call these “hills”

This trip ended up as a two day bike journey for Jared, myself and our guide, who carried our gear and never broke a sweat. I swear. He also only spoke French which made things quite interesting, especially when we took him out for lunch at the end.  This trip took us through a whole new beautiful countryside experience, with tea plantations everywhere you look and mud roads for the most part.  The villages at the top of the mountains brought the biggest smiles to our faces, as the children would run up to us yelling “mzungu” at Jared because they were so excited to see someone with white skin.

The Congo Nile Trail also brought with it some personal challenges for me, as I was grossly unfit for this trip, and more than a bit nervous to go downhill on a mountain bike when the road is made of mud and littered with giant rocks and massive tree roots.  Jared was having the time of his life and our guide kept passing me with his bike weighed down with our gear and water.  However, I wouldn’t change a thing and I can’t wait to see where the next bike adventure takes me! 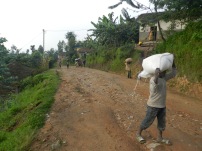 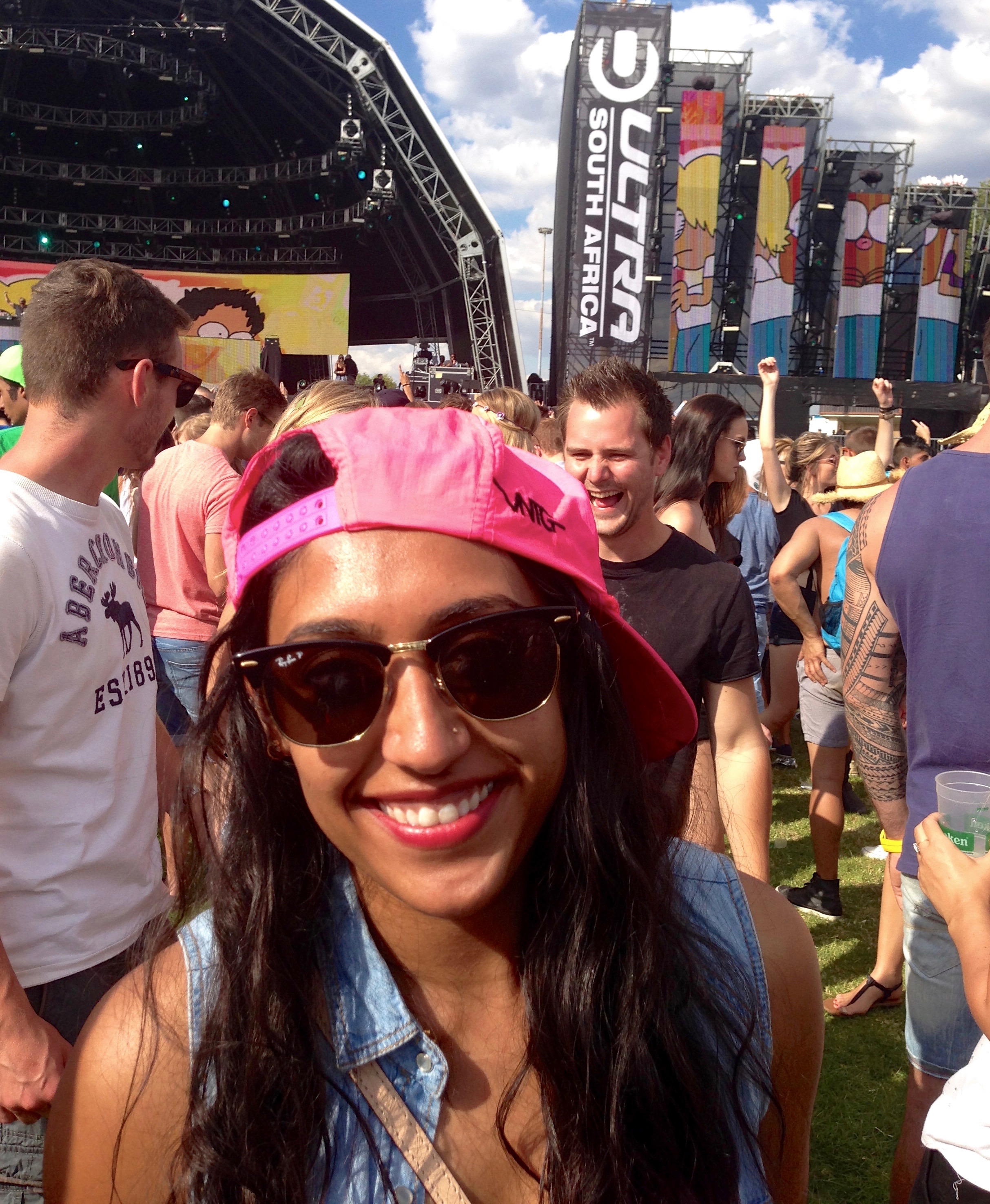 Stoked to finally (be able to) enjoy a proper 🏔🇨🇭winter #3yearslater #thekneeliveson #saharasandfilter
Not getting over these views anytime soon 🏔🤩 #winterishere #chaletliving #snowdate
Could only force 3 ppl to hangout, yet felt the love from all corners 🌎❤️ #30thbirthday #snowedition
Loading Comments...
Comment
×
<span>%d</span> bloggers like this: